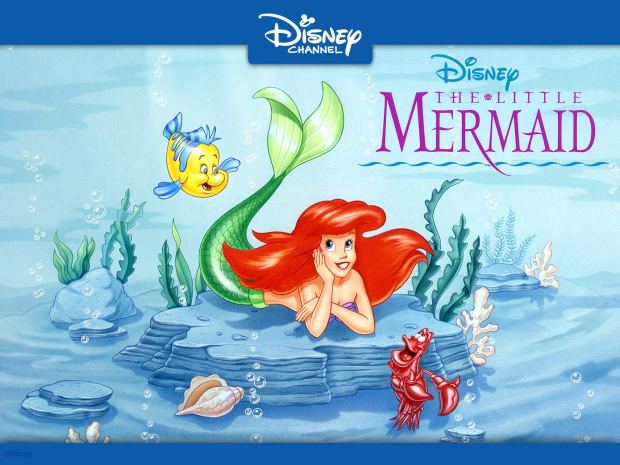 10am – Blogging + The Little Mermaid series 💻

GASP! I cheated on Disney Plus. 😂

Number one, Grandmother Fa might be my favorite Disney character of all time. She is HILARIOUS! “Great. She brings home a sword. If you ask me, she should’ve brought home a man.” 😂

Three, Shan Yu is the most terrifying Disney villain. He burns villages full of men, women, & children to the ground. The first time I ever saw Mulan was on accident at a friend’s house. I caught a few seconds of Shan Yu onscreen & didn’t watch it again for years because I was SCARRED. 😭

Four, Li-Shang. No other words needed. 😍

Five, I’ll Make a Man Out of You continues to stand the test of time. What. A. Jam. 🎵

Seven, this is one of my favorite quotes: “The flower that blooms in adversity is the most rare and beautiful of all.”

If you couldn’t already tell, this is my favorite Disney princess movie. 🇨🇳 🐉 🗡 👑

Mulan is the #1 Disney princess in my heart followed by Jasmine. Since I already watched Aladdin, I’m moving on to #3: Pocahontas! 🍁🍂🍃

Number one, the animation is breathtaking. The nature is so vibrant! 🌾🌊

Two, Meeko is always eating. That is a MOOD. 🍪

Three, Kocoum is a beautiful, animated man. I guarantee I’m not the only girl who’s had a crush on him. *sigh* 💕

Five, the frenemy relationship between Percy & Meeko is comedy gold. 😂

Six, this part makes me LOL:

*Meeko bangs the compass on a rock*

Seven, Flit is so stinkin’ adorable. 🥰 Is it unrealistic to see this movie & want to explore nature with a hummingbird & raccoon?? 😂

Eight, I’m VERY upset that Disney+ didn’t include If I Never Knew You. 😡 That is one of my favorite Disney songs! 🎶

WOW WOW WOW WOW WOW! This movie is amazing & still in my top 3 Disney princess movies. 👸🏻 I know there’s controversy about the historical inaccuracies, but I want to focus on the positive which is the message of love over prejudice. That is something all of us can support! ❤️

Final thoughts for the day: I’ve already said a lot about what I watched today so I’ll just sign off for the night. I hope you enjoyed Disney Princess Day because there will probably be a few more before this marathon is done. See you tomorrow for day 11! 👋