Someday I will write about subjects other than Disney & nostalgia.  Today is not that day.  😂  In honor of Disney Channel’s original movie marathon this Memorial Day weekend, I am going to share my favorite DCOMs.

Taran Killam is one of my favorite Saturday Night Live cast members.  When I realized he played Jordan Cahill, I freaked out.  Baby Jordan! 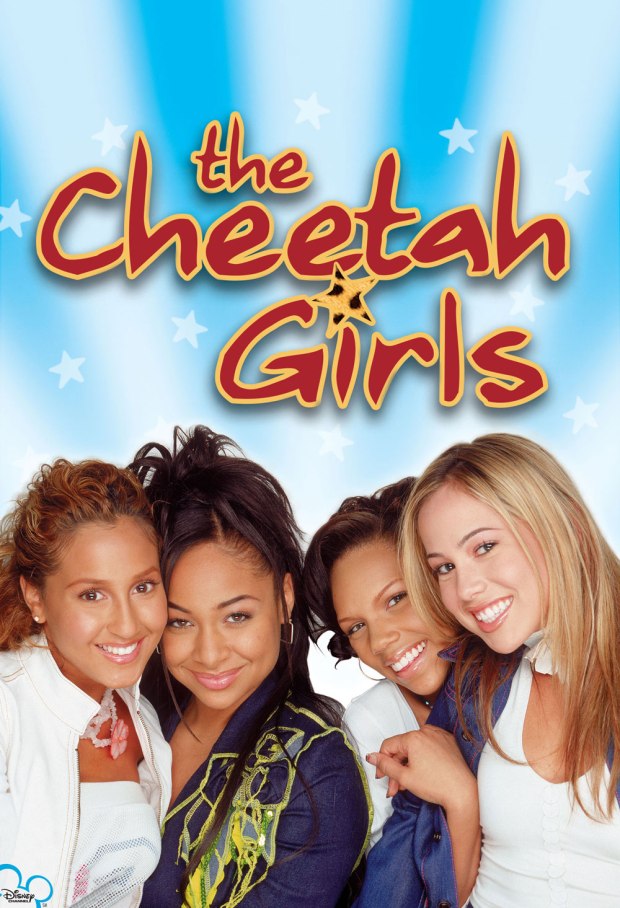 My friends and I listened to the soundtrack on repeat.  We would pretend to be The Cheetah Girls, touring and making music videos with my camera.  Since there were three of us, I was a Chanel/Dorinda hybrid. ;) 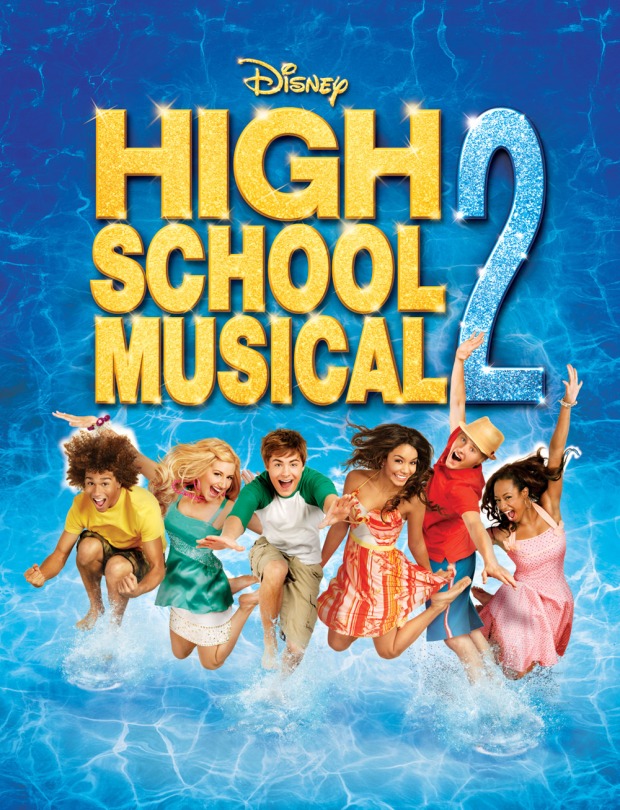 The HSM movies are the only DCOMs I still own (besides Camp Rock).  That about sums it up.

Stuck in the Suburbs is my favorite because it possesses the DCOM spirit.  The only reason it’s above The Cheetah Girls and High School Musical is because both of those series blew up and became something beyond just Disney Channel films.  They were revolutionary and to this day hold significance in DCOM history.  A random person on the street might know about T.C.G. or H.S.M. but most likely not S.I.T.S.  Hopefully that makes sense! 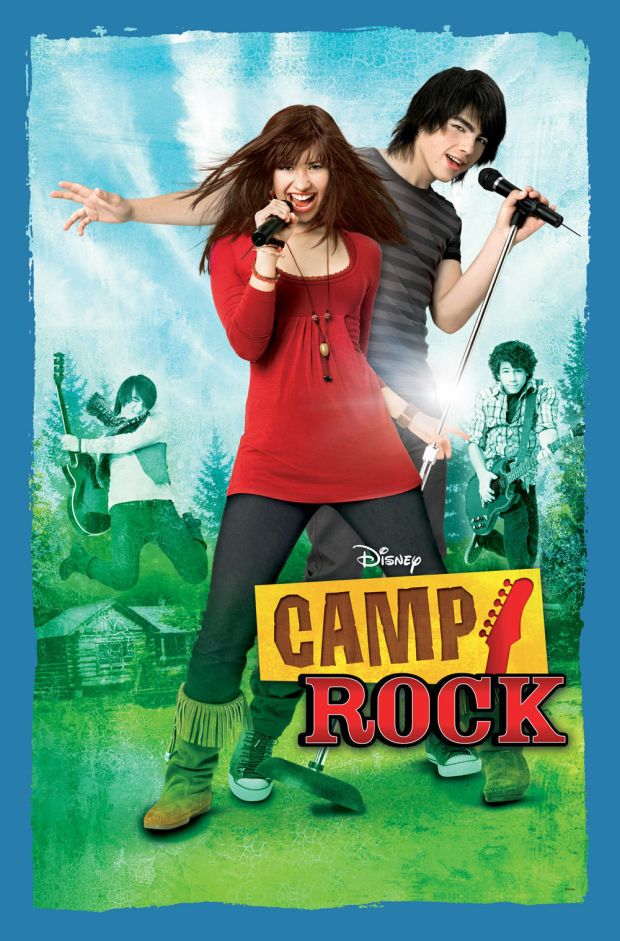 I was obsessed with Mitchie’s wardrobe.  Also, the Jonas brothers. 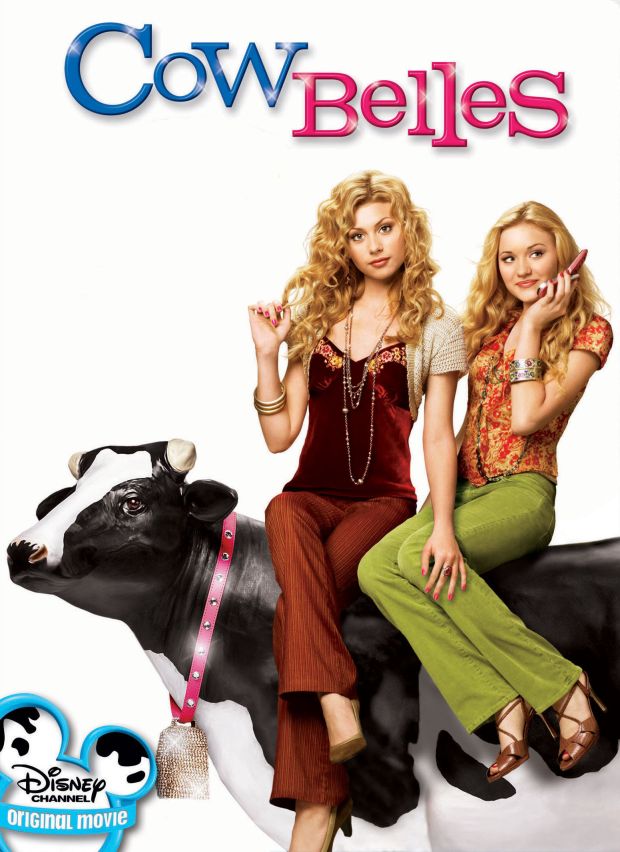 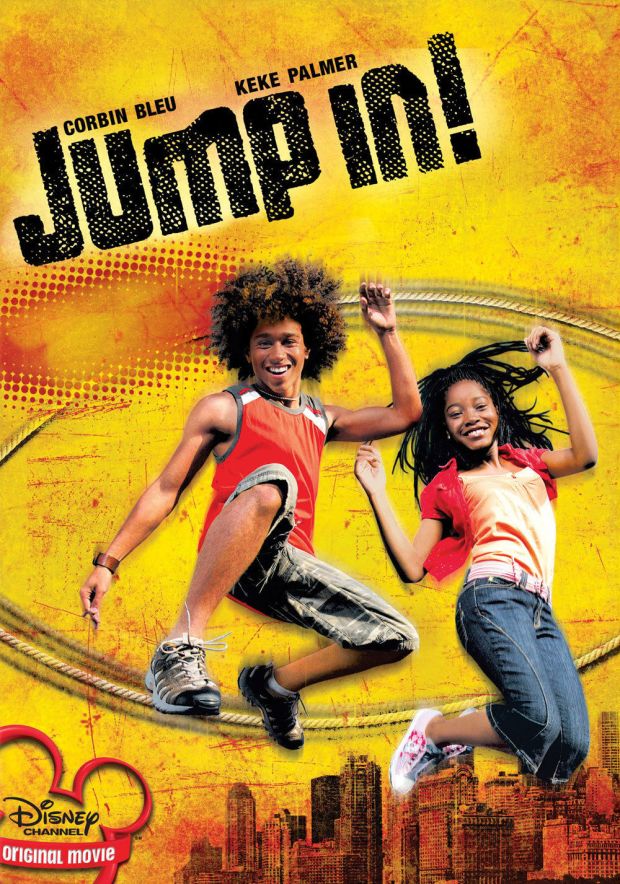 I’m pretty sure I asked my mom for a jump rope after this movie premiered.

I already mentioned my love for KP.  No other words are necessary.

This movie is a hidden gem.  I found out about it after seeing Johnny Pacar on Flight 29 Down and doing further research about his career.  I’ve been hooked ever since. I totally forgot about this movie until I saw it on the Disney Channel TV schedule.  I flipped out!!  Hands down one of my favorite DCOMs.  I wish I could watch it more often. 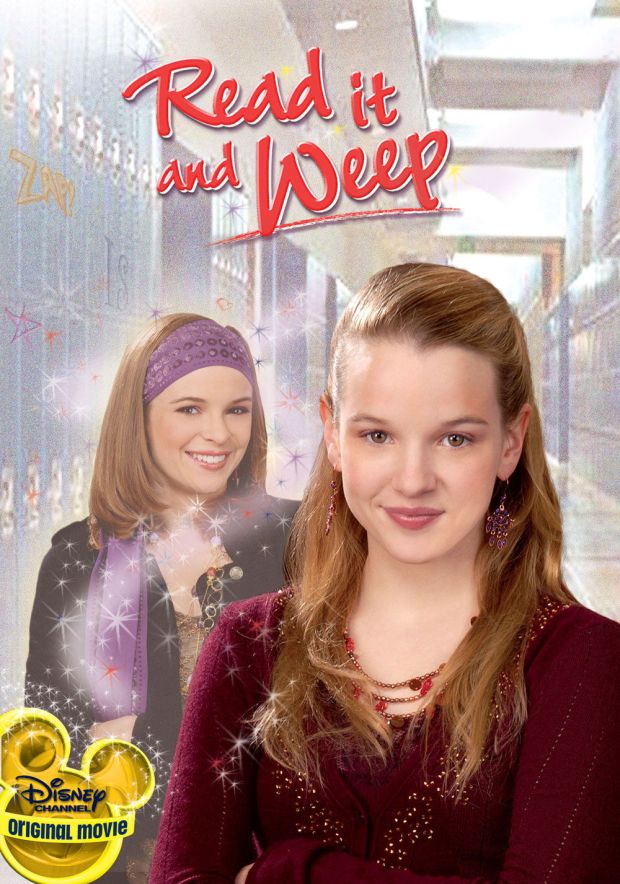 It’s always special re-watching movies that I saw commercials for before they premiered.  I got the full experience!

My brother and I loved this show growing up.  Of course I love the movie! 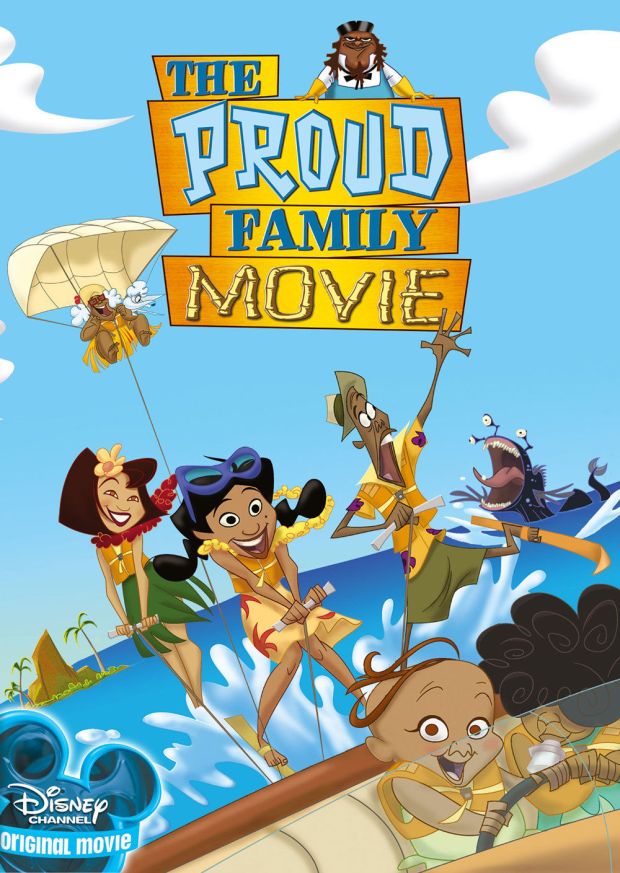 I wish Suga Mama was my relative.  I love her so much!  😂

I had the biggest crush on Shin Koyamada.  Also, girl power!

All of the previously mentioned films fall below my favorites but are in no way on the bottom.  I could watch them over and over and never get bored. 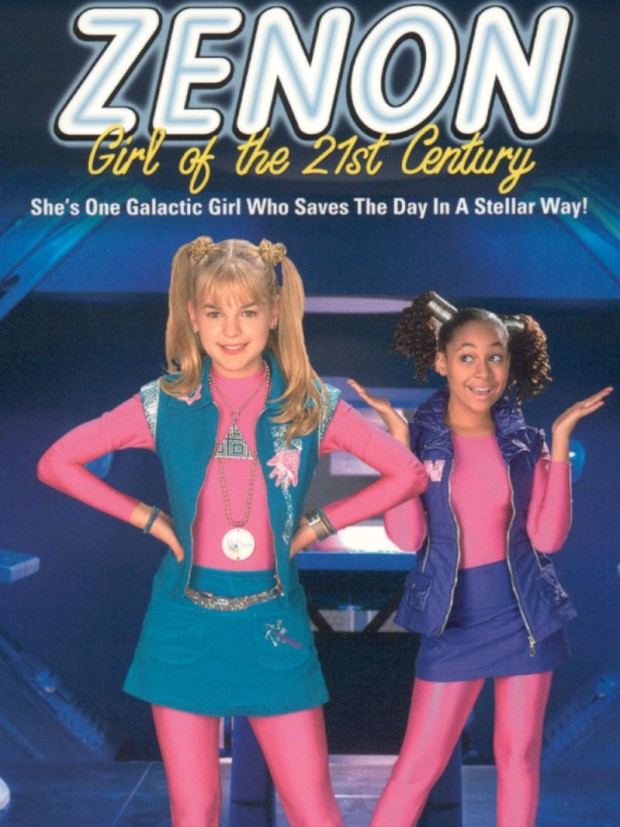 These are movies that I like but don’t love.  Some may surprise you, but keep in mind this is my personal opinion.  I also want to point out something.  I like the Zenon series, but I haven’t watched the movies many times therefore I don’t feel right putting them in the favorites category.

If you’ve missed part of the marathon, have no fear!  There are many DCOMs available on Netflix.  Also, more will be airing throughout June in preparation for the premiere of Disney Channel’s 100th original movie Adventures in Babysitting.

I suggest you tune into the Thingamavlogs livestream.  They are staying live through the entire marathon for a great cause: The Pablove Foundation.  Necessary links below:

Previous Post: Do You Want to Build a Snowman?